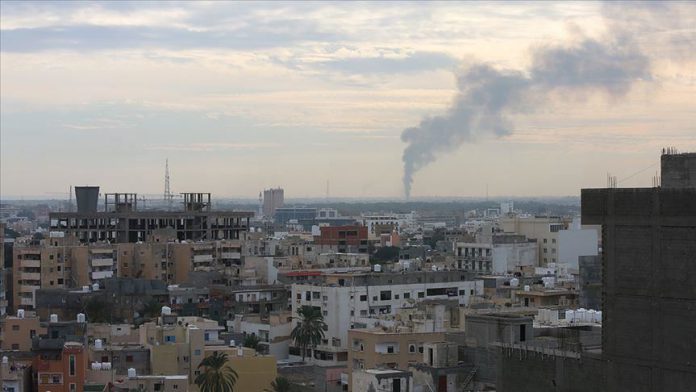 Libya’s UN-recognized government said Sunday that forces of renegade commander Khalifa Haftar had launched attacks in the country’s northwest despite a call for cease-fire.

The attacks came despite calls for cease-fire by the Berlin Conference.

Al-Madani said that violent clashes were ongoing in the region which was still under their control and civilian settlements were being shelled.