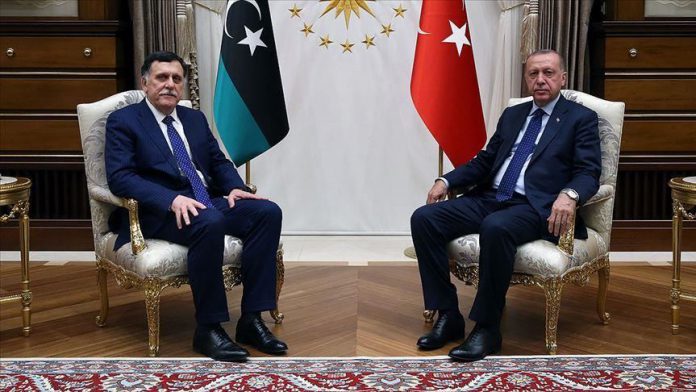 The Libyan Grand Mufti Sheikh Sadiq Al-Ghariani has hailed the move of his Government of National Accord (GNA) to reach a maritime memorandum of understanding with Turkey.

Since early April, forces loyal to Haftar launched a campaign to capture Tripoli from forces aligned with the UN-recognized GNA.

Turkish Foreign Minister Mevlut Cavusoglu said on Wednesday that “sending ground troops to Libya is not currently on Turkey’s foreign policy agenda, but