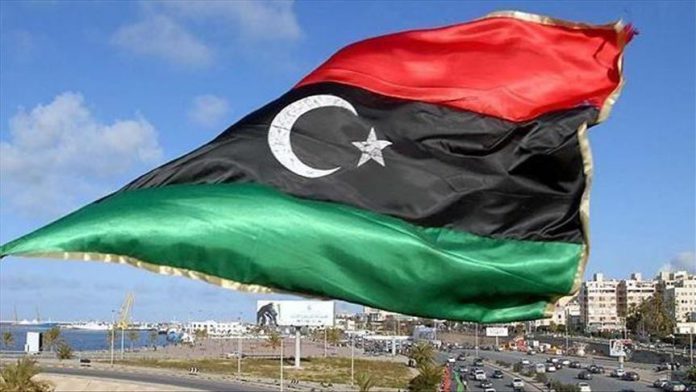 In a statement, the Cabinet of the Government of National Accord (GNA) said it held an emergency meeting with military commanders on confronting an offensive by eastern Libyan forces led by Khalifa Haftar on the capital, Tripoli.

Tripoli-based news network Libya February TV said the GNA would ask for military support from the U.S., U.K., and Italy.

On Nov. 27, Ankara and Tripoli reached two separate memorandums of understanding (MoU), one on military cooperation and the other on maritime boundaries of countries in the