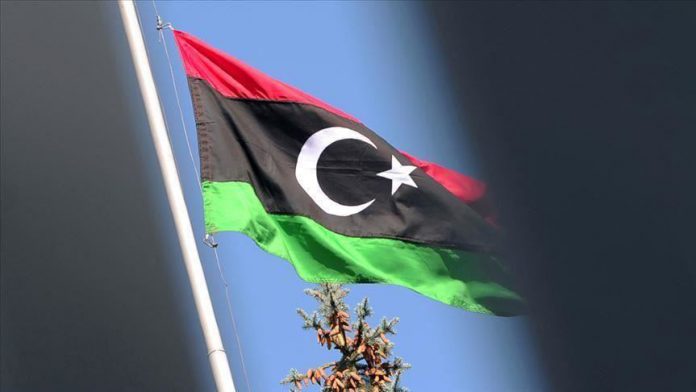 Libya’s UN-recognized Government of National Accord (GNA) said Thursday it is ready to thwart any attack by forces affiliated with renegade military commander Khalifa Haftar.

Mustafa al-Majai, spokesman for the GNA’s Burkan Al-Ghadab (Volcano of Rage) operation, was responding to a statement by Haftar on launching an offensive to capture the capital, Tripoli.

Al-Majai said any attack by Haftar’s forces would be suicide.

The spokesman said the GNA was ready to confront his forces and noted that Haftar’s remarks came after the GNA’s successful operation in the country’s Yarmouk region.

Stressing that the government is closely monitoring foreign support