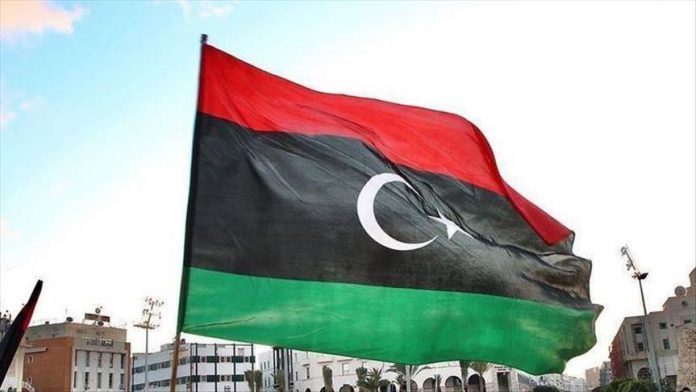 Libya’s legitimate government will have no further participation in the UN-mediated talks in Geneva, the head of the country’s High Council of State said on Saturday.

Khalid al-Mishri, chairman of the top advisory council, ruled out the possibility of the UN-recognized Government of National Accord (GNA) returning to negotiations in Switzerland.

The senior official also criticized the UN for failing to share relevant details regarding the talks, including the names of participants.

On Tuesday, a joint military commission