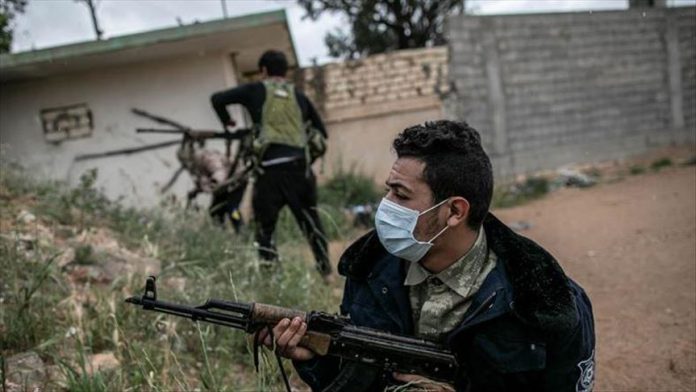 Three tankers with fuel for Haftar militias were hit in the operation in the Tarhuna city of the Bani Walid province, a statement by GNA official Muhammad Kanunu said.

The UN on March 22 urged conflicting parties in Libya to the cease-fire. Both parties announced they accepted, but Haftar’s militias attacked Tripoli.