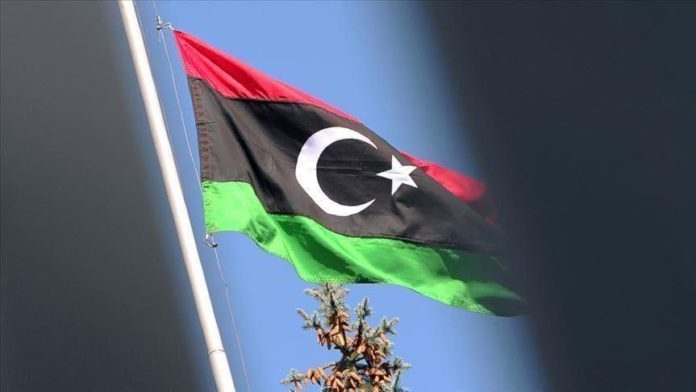 Libya’s High Council of State and Libyan politicians welcomed recent political developments Friday as the North African country elected an interim president and prime minister to govern the country until elections in December.

“We welcome the conclusions of the Geneva talks on the restructuring of the Libyan executive authority under the auspices of the UN Libya Support Mission (UNSMIL),” the Council said in a statement.

The Council urged the new executive to ensure security and stability and create suitable conditions for a constitutional referendum, presidential elections and legislative functions.

Prime Minister Fayez al-Sarraj congratulated the success of the Libyan Political Dialogue Forum (LPDF) in the election of the new executive authority.

“I congratulate the winning list on this day in which democracy was most evident,” Libya’s Interior Minister Fathi Bashagha said on Twitter. He wished the new authority success in its works.

The leader of Justice and Construction Party Mohamed Souwan offered congratulations to the new executive authority and Libyans. He wished the government success in the next stages.

Earlier Friday, Mohammad Younes Menfi was elected president of the interim government and Abdul Hamid Mohammed Dbeibah prime minister in the Presidency Council during voting at an unnamed location in Switzerland not far from Geneva.

The voting took place under the LPDF and choose a three-person Presidency Council for the interim government during a five-day meeting spearheaded by the UN Support Mission in Libya.

Menfi’s ticket garnered 39 votes to 34 of the second group in a second round of voting Friday with 30% of the elected positions going to women.