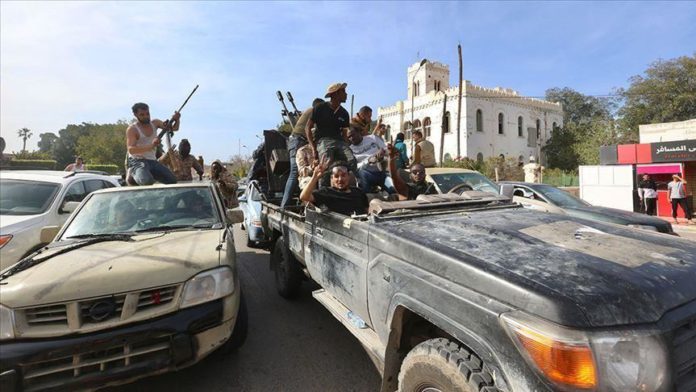 Residents of the southern Libyan town of Awbari on Monday requested a government security force to wrest control of the surrounding area from the forces of renegade general Khalifa Haftar.

Locals called on the presidential council of the government to “form a security force to recapture the south from the fest of Haftar’s militias, which tormented the city and killed many for years.”

“Libya will only be a free civil state, no matter how loud coup voices and their supporters rise, after the enormous sacrifices made by its sons,” they said.

Along with Sabha city, Awbari and the military council of the town of Murzuq have publicly defied Haftar.