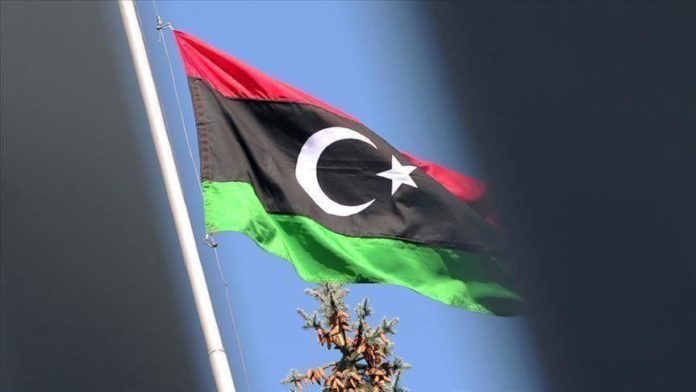 Anti-French sentiments continued to grow in Libya on Wednesday after repeated insults against Islam and the Prophet Muhammad.

A video clip published by the private February channel showed scores of Libyans using their cars to walk over the French flag in the western city of Misrata.

The video showed young Libyans standing on the sidewalk chanting and applauding as the cars moved over the French flag put on the ground.

On Tuesday, Libya’s Fatwa House denounced French President Emmanuel Macron’s insulting remarks against the Islamic faith and called for a boycott of the French products.

At least 73 mosques, private schools, and workplaces in France, a country that has the largest Muslim minority in Western Europe with around 5 million, have been shut down so far this year, according to the French Interior Ministry.