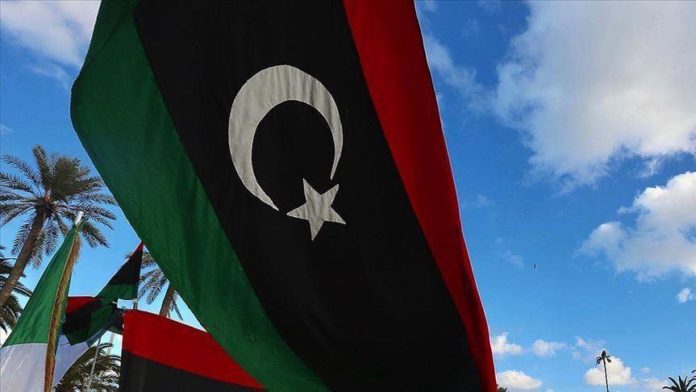 Members of the Libyan Political Dialogue Forum failed Tuesday to reduce the required votes to approve proposals to reform mechanisms regarding choosing executive leaders for the interim period.

The teleconference voting session failed to reduce the mandatory 75% of votes required to approve proposals.

Out of 75 members of the forum, 36 voted in favor of reducing the required percentage to 61% and 14 voted for reducing it to 66%, while 21 refrained from voting.

The session comes after the forum’s failure to vote for three proposals regarding mechanisms of choosing a new head of the Presidential Council and two deputies as well as a prime minister.

The stalled process prompted the UN Support Mission in Libya (UNSMIL) to present an additional two proposals to reduce the required voting percentage to 66% (two-thirds of the respondents) or to 61%, but the forum also failed to vote in favor of any of them.

Choosing figures to lead the interim period is critical for Libya to hold general elections next year to end the conflict.

In mid-November, the Libyan Political Dialogue Forum decided during talks held in Tunisia to set Dec. 24, 2021 as the date for holding general elections. ​​​​​​​