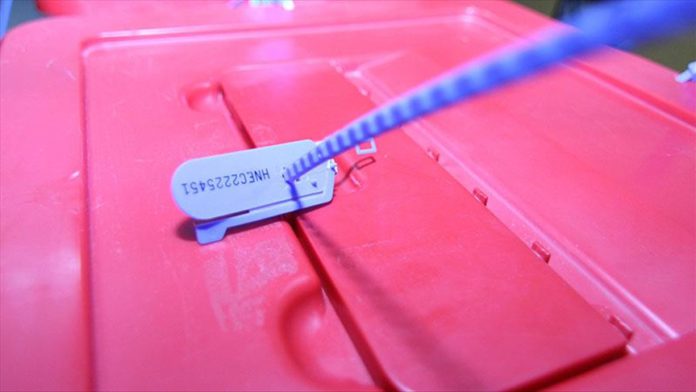 The participants in the Libyan political dialogue forum started on Thursday to vote on the proposals and suggestions over the mechanisms to select Libyan top officials.

Speaking to Anadolu Agency, a member of the dialogue forum, requesting anonymity, said the UN Support Mission in Libya engaged on Thursday with 75 members of the forum to take their votes by phone over suggestions and also to support their ongoing dialogue.

The member said the participants are voting on nine suggestions to select a mechanism by which top Libyan officials are selected or nominated.

On Tuesday, the fourth round for the Libyan political dialogue forum kicked off online to discuss proposals and suggestions regarding mechanisms for selecting top official positions including the prime minister and members of the presidential council posts.