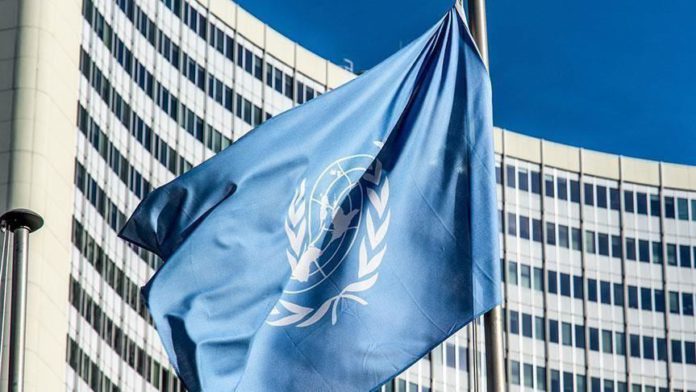 “The United Nations Mission welcomes the parties in Libya accepting the resumption of the Joint Military Commission 5+5 talks,” UNSMIL said on Twitter.

The Libyan government has been under attack by Haftar’s forces since April 2019, with more than 1,000 killed in the violence. It launched Operation Peace Storm on March 26 to counter attacks on the capital, Tripoli.