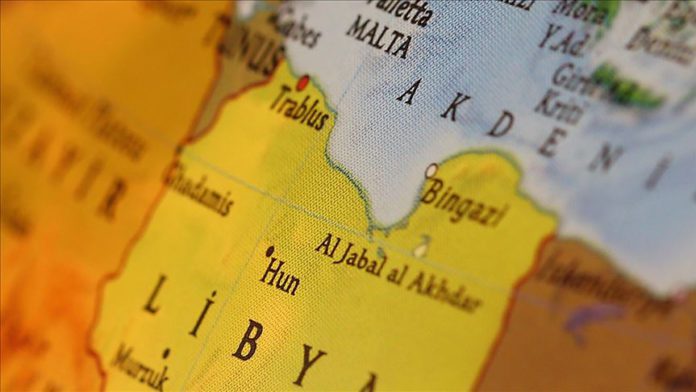 Tunisia’s leader discussed the latest developments in Libya by phone with his Libyan counterpart Tuesday, the Tunisian Presidency said in a statement.

Speaking with Libyan Prime Minister Fayez al-Sarraj, President Kais Saied reaffirmed Tunisia’s position in favor of international legitimacy and an inter-Libyan solution which reflects the will of the sovereign Libyan people to decide their future without any interference, the Presidency said..

Libya’s government has been under attack by militias loyal to renegade commander Khalifa Haftar who have been trying to capture the capital Tripoli since April 2019, with more than 1,000 killed in the violence.