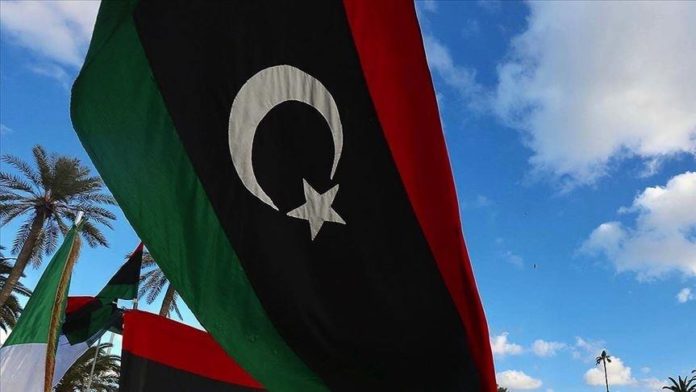 Libya’s constitution-drafting assembly warned Tuesday that the formation of a new panel will worsen the country’s crisis.

He warned that the proposal “will drag the country into further escalation”.

“The final say is for the Libyan people through a referendum only,” Arhoma stressed.

“It is an attempt to waste time in order to remain in power and prevent the drafting of a constitution and holding elections,” Omran told Anadolu Agency.

Libya’s presidential elections were scheduled to take place on Dec. 24 under a UN roadmap, but were postponed over disagreements among the country’s political rivals. No new date for the vote has yet been agreed.

Libyans hope that the upcoming elections will contribute to ending the armed conflict that has plagued the oil-rich country for years.