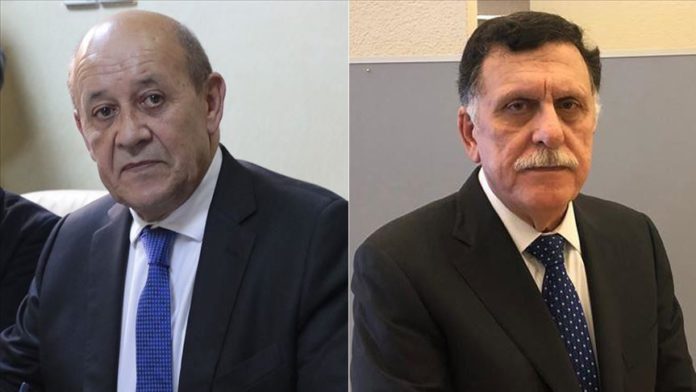 Libya’s Prime Minister Fayez al-Sarraj said on Thursday the current political moves on the regional and international arenas “are only maneuvers to find roles for specific characters.”

In a phone call with French Foreign Minister Jean-Yves Le Drian, al-Sarraj said the political movements are “not initiatives to find a solution to the crisis, but rather maneuvers aimed only at finding roles for specific figures.”

Al-Sarraj also addressed the so-called “Cairo Declaration to resolve the Libyan crisis”, and said it was met with categorical rejection from the Libyan government and other countries.

The Libyan prime minister highlighted the “mass graves discovered in the city of Tarhuna, as well as the Haftar militia laying mines in the liberated areas.”

He stressed the urgent necessity of lifting the suspension of oil sites and resuming oil production, saying that “the repeated closure losses over the past years exceeded a quarter of a trillion dollars.”

For his part, Le Drian called for “accelerating the achievement of the cease-fire in Libya, and returning to the political track under the auspices of the UN,” according to a statement published by the Libyan government on Facebook.

“Italy and France agree to a cease-fire and reject foreign interference in Libya of all kinds,” the statement added.

The French diplomat stressed that “France’s efforts aim at achieving stability in Libya, and that Europe’s interest lies in achieving the country’s security as well.”

The GNA has been under attack by Haftar’s militias since April 2019, with more than 1,000 killed in the violence. 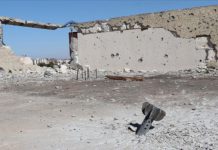 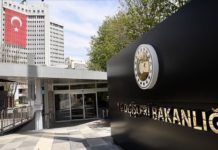 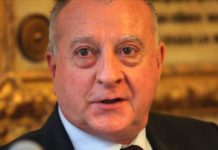 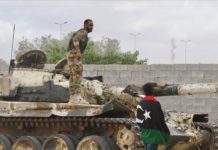