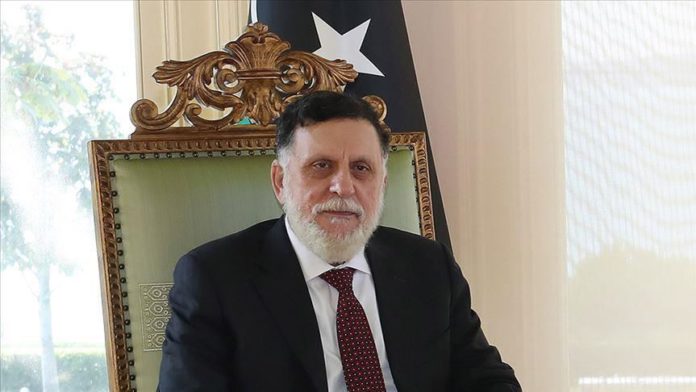 Libyan Prime Minister Fayez al-Sarraj said on Friday he took back his decision to resign at the end of October.

This came a day after the High Council of State urged al-Sarraj, the head of the Presidential Council, to stay until a new presidential council is selected in order to avoid a political vacuum and for Libya’s stability.

The UN Support Mission in Libya and the parliament in Tripoli also called on al-Sarraj to postpone his decision, citing “reasons of higher interest.”

Al-Sarraj announced in September his “sincere desire” to hand over duties to the next executive authority no later than the end of October.