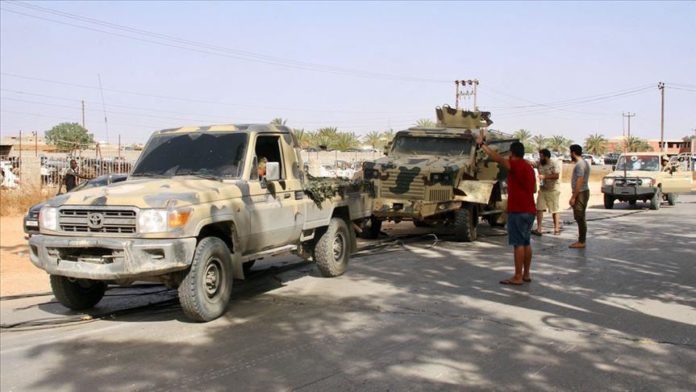 Saraj met Lt. Gen. Mohammed Al-Sharif, chief of staff of the army and military zone commandos, the government said in a statement.

They discussed issues including possible threats, the recent situation in the region and development of the coordinating mechanism between military zones.