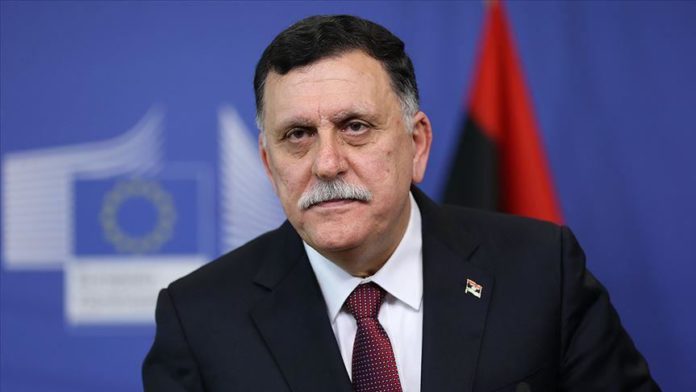 Earlier Monday, the Libyan army retook the key airbase after some six years in the hands of the putschist forces.

“We proudly announce the liberation of Al-Watiya military base from the grip of criminal militias,” al-Sarraj who is also the Commander in Chief of the Libyan army, said in a statement.

He went on to say: “Today’s victory does not mark the end of the battle. Rather, it brings us closer to the big day of victory by liberating all cities and regions and permanently eliminating the [Haftar-led] project of domination and tyranny.”

Meanwhile, the Libyan army said the Al-Watiya airbase would become active once the entire surrounding areas were secured and that it would contribute to the liberation of other southern areas, including Tarhouna city.

Canadians feel more divided than ever before