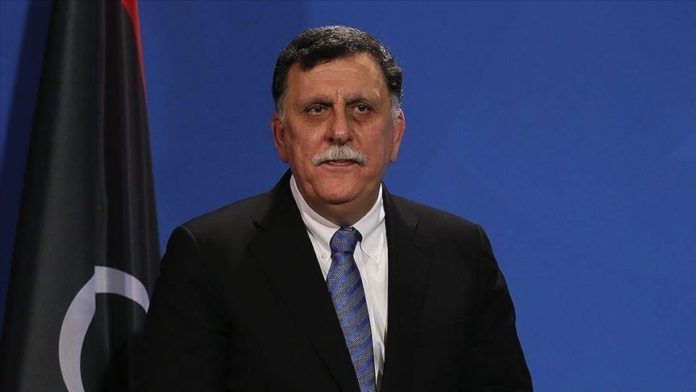 The head of Libya’s internationally-recognized government on Saturday arrived in Algeria in an official visit to discuss the ongoing conflict in his country.

Al-Sarraj’s one-day visit is expected to focus on the latest developments in Libya.

The visit was al-Sarraj’s second to Algeria this year after a similar one last January.

It comes a week after Tebboune received on June 13 the Speaker of the head of Libya’s Tobruk-based parliament, Aguila Saleh, aligned with renegade general Khalifa Haftar.

The army recently inflicted heavy blows to Haftar and liberated Tripoli and Tarhuna, in addition to other strategic locations, including the Al-Watiya airbase, from his militias.