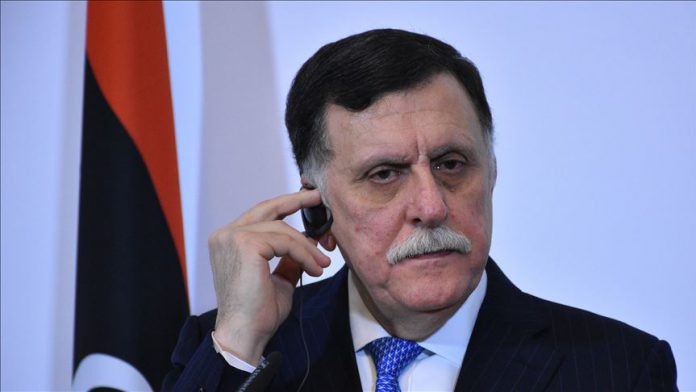 In an interview with German weekly Welt am Sonntag ahead of the Berlin conference on Libyan peace, al-Sarraj urged the international community to assume more responsibility to end the violence.

“If Khalifa Haftar would not stop his offensive, the international community should take a more active stance, also by sending international troops to protect the Libyan civilian population,” he said.