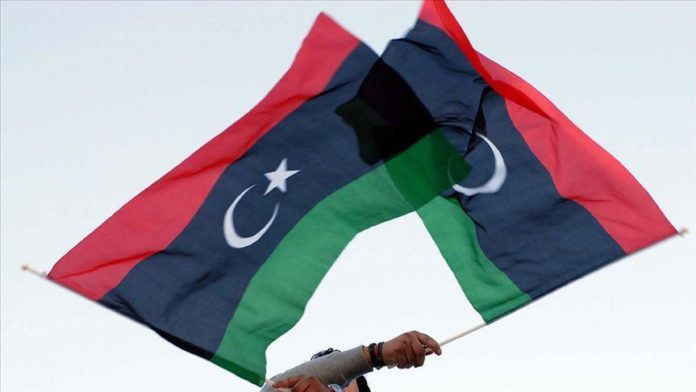 Libya’s warring sides agreed Friday to hold elections on Dec. 24, 2021, on Libya’s independence day, according to the head of the UN support mission in the country.

The decision came during a UN-sponsored Libyan Political Dialogue Forum (LPDF) which began Monday in Tunisia between representatives of the internationally recognized Libyan government and warlord Khalifa Haftar.

The duties and authority of the government and Presidential Council, which will manage the transition process, were also discussed during the meeting, Williams said.

Williams added that the UN will provide technical support for the elections to be organized by Libya’s own independent election board.

The LPDF is a fully inclusive intra-Libyan political dialogue established by the Berlin Conference Outcomes, which were endorsed by the UN Security Council Resolutions 2510 (2020) and 2542 (2020).

Participants invited to the forum are drawn from different constituencies based on the principles of inclusivity and fair geographic, ethnic, political, tribal, and social representation.

The meeting came at a time when an overwhelming sense of hope has emerged in Libya after the signing of a permanent countrywide cease-fire agreement between the Libyan parties on Oct. 23 in Geneva.

Williams announced on Oct. 23 the signing of a “permanent” and immediate cease-fire agreement between military delegations from Libya’s warring parties, calling it “an important turning point towards peace and stability in Libya”.