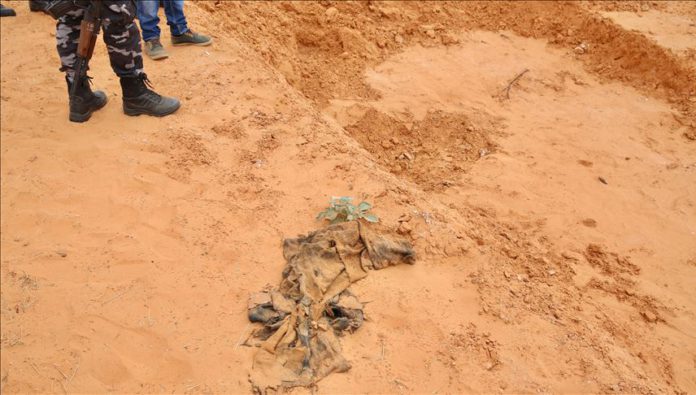 Libya’s parliament asked the international community Monday to conduct a probe after more than 100 bodies were discovered in the city of Tarhuna, the last stronghold of warlord Khalifa Haftar, which was liberated by the Libyan army on June 5.

Its Defense and National Security Commission said in a statement that they demand legal action against Haftar and his militias.

Calling on human rights organizations and the International Criminal Court, the statement said they should take action and bring the murderers to justice.

Libya announced that it had discovered 106 bodies, including those of women and children, at a hospital in Tarhuna soon after the city was liberated from Haftar’s forces.

Libya: Woman killed by mine planted by Haftar militia