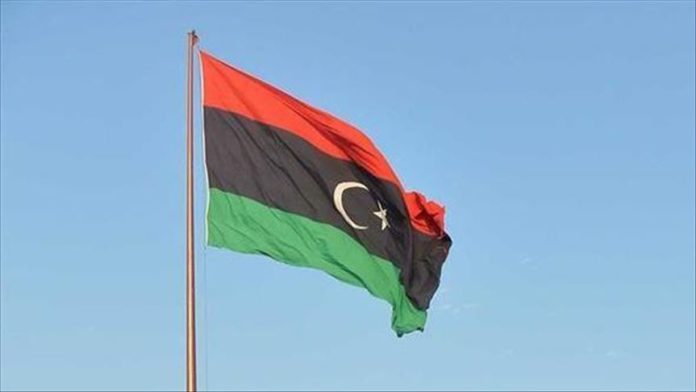 A member of Libya’s Presidential Council has called for severing relations with the United Arab Emirates (UAE) amid accusations for the Gulf state of backing eastern warlord Khalifa Haftar.

In a letter to the Libyan government of Prime Minister Fayez al-Sarraj late Friday, council member Mohamed Amaria Zayed termed the UAE as an “aggressor”.

“Maintaining silence to the crimes of this state would mean abandoning the blood of the martyrs,” he said in his letter.

Zayed called on Libya’s Presidential Council to “take the step to halt the Libyan bloodshed and violation of [Libya]’s border by this state”.

He also urged the Libyan authorities “to pursue the UAE at international courts” and to deal with the Gulf state as an “enemy”.

“It is proven beyond doubt that the UAE is involved in shedding the Libyan blood, violating the country’s sovereignty by occupying part of its land, establishing military bases, violating our airspace and carrying out airstrikes with the aim of killing Libyan citizens,” he said.

The council member went on to accuse the UAE of providing military, political and financial support to Haftar’s forces “with the aim of toppling the legitimate government”.