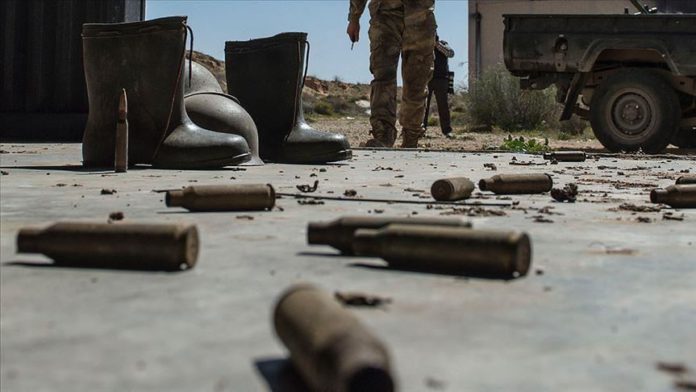 Libya’s Mufti, the country’s top Muslim cleric, on Wednesday called on all Libyans to mobilize and resist the Russian “occupation” of their country.

In a statement, the Mufti’s office said Russia has begun increasing its influence in Libya’s cities, airports and oil fields “in order to take control of Libyan lands and sources”.

“Every able Muslim must fight against Russian mercenaries, wherever they are, and avoid any trade or other dealings with them,” the statement said.

On Friday, mercenaries from Russian Wagner Group and the Sudanese Janjaweed militia forced their way into El-Sharara oilfield to halt oil exports from the field, according to Libya’s National Oil Corporation (NOC).

Libya has been torn by civil war since Gaddafi’s ouster and killing in 2011. The country’s new government was founded in 2015 under a UN-led agreement, but efforts for a long-term political settlement failed due to a military offensive by eastern warlord Khalifa Haftar’s forces.