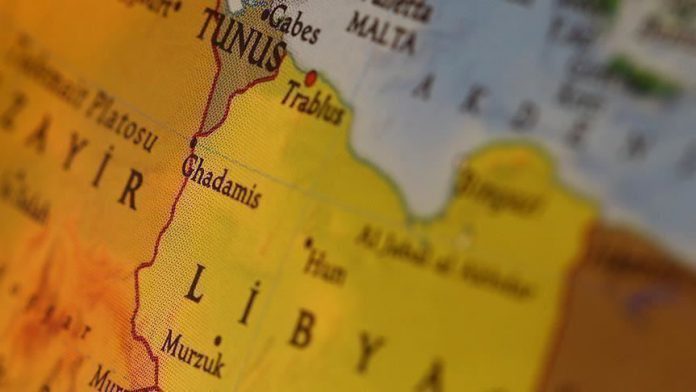 The Interior Minister of Libya’s internationally recognized government accused Russia of fueling the ongoing war with mercenaries Sunday and urged the U.S. to increase efforts to resolve the crisis.

Fathi Bashagha told the Bloomberg news site ahead of his Washington visit, the U.S. cooperated with Libya in its fight against the Daesh/ISIS terror group, but attacks by Gen. Khalifa Haftar undermined the fight against terrorists and Russia exacerbated ongoing unrest in the country.

“The Russians have intervened to pour fuel on the fire and enhance the crisis rather than finding a solution,” Bashahga said, as he criticized the