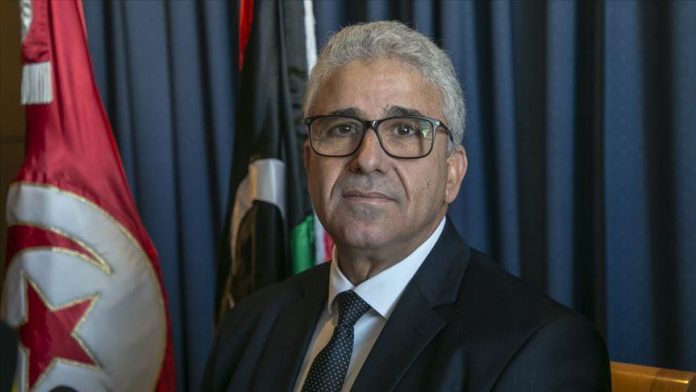 The interior minister of Libya’s UN-recognized Government of National Accord (GNA) said Saturday the government would not set obstacles for the U.S. if it sought to establish military bases in the country.

According to Bloomberg News, Fathi Bashagha said Russia was in war-weary Libya for its strategic interests in Africa, not for renegade commander Khalifa Haftar, who has been leading self-style military forces against the GNA.

Bashagha said the GNA would not raise any difficulties for the Pentagon concerning the establishment of a base, and it would contribute to ensuring stability in Libya.

Syrian school renovated after being used as terror base