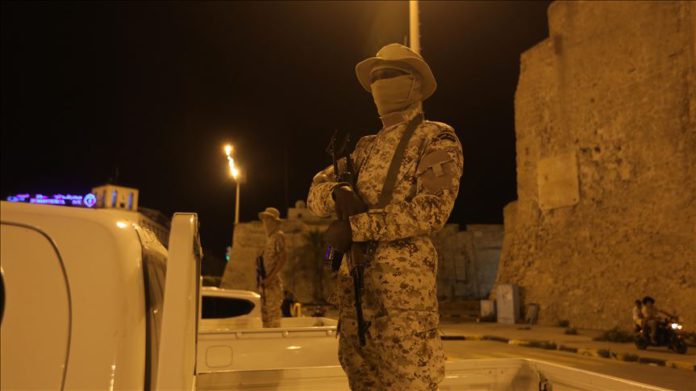 More than 90% of the mercenaries from Russia’s Wagner Group which supported Libyan renegade commander Khalifa Haftar have left the town of Bani Walid in a big convoy, its mayor said Tuesday.

The government, which has been besieged by Haftar’s forces since April 2019, launched Operation Peace Storm on March 26 to counter attacks on the capital Tripoli and other parts of northwest Libya.