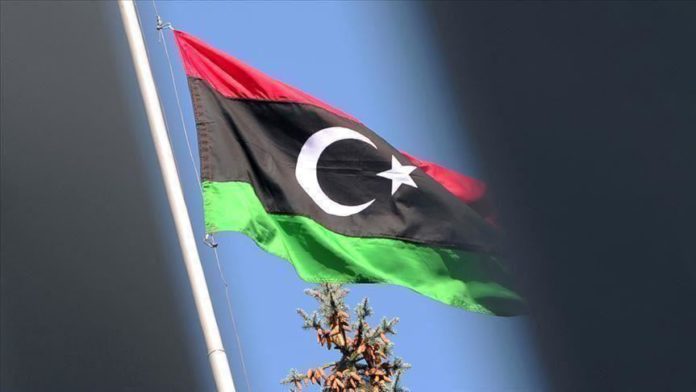 The Libyan Defense Ministry said Friday that it considered the liberation of Gharyan last June “the real start for the military collapse of putschist [Khalifa] Haftar’s militia.”

Deputy Defense Minister Salah al-Namroush said “liberating Gharyan was a strategic shift in the battle to defend Tripoli and western Libyan cities.”
“The Libyan people won’t accept the return of an individual authoritarian rule even if supported by UAE [United Arab Emirates] drones and Russian Pantsir defence systems.” he said on the first anniversary of the liberation of the city.

Al-Namroush hailed Gharyan residents who revolted against Haftar and refused that their city be used as “an incubator to Haftar’s gangs” in southern Tripoli.

Forces of the Internationally-recognized government managed June 26, 2019 to free Gharyan, which was used as a command operations center for Haftar’s aggression against Tripoli.

The government launched Operation Peace Storm in March to counter attacks on the capital and recently retook strategic locations, including the Al-Watiya airbase and Tarhuna, the final stronghold of Haftar’s in western Libya.

Libya has been torn by civil war since the ouster of late ruler Muammar Gaddafi in 2011. The new government was founded in 2015 under a UN-led agreement but efforts for a long-term political settlement failed due to the military offensive by Haftar’s forces, resulting in civilian chaos and more than 1,000 deaths.