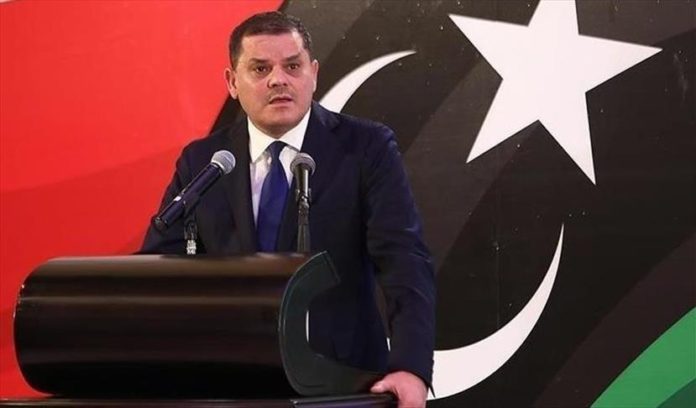 Speaking at the opening of the Supreme National Election Commission Press Center in the capital Tripoli, Abdul Hamid Dbeibeh urged the forum to put the higher interests of the nation above personal and regional interests.

He emphasized that the government would support the commission by allocating financial resources and making the necessary preparations for the elections.

Dbeibeh also reiterated that he wanted the principle of a peaceful transfer of power through elections to be supported.

As part of a UN-led dialogue, meetings of the 5+5 Joint Military Committee were held on Oct. 23, 2020 in Geneva, Switzerland. As a result of the meetings, a permanent cease-fire agreement was signed between the legitimate Libyan government and a delegation affiliated with warlord Gen. Khalifa Haftar.

Within the scope of the political process that started after the cease-fire agreement, the Libyan Political Dialogue Forum decided in November last year that elections would be held in December 2021.