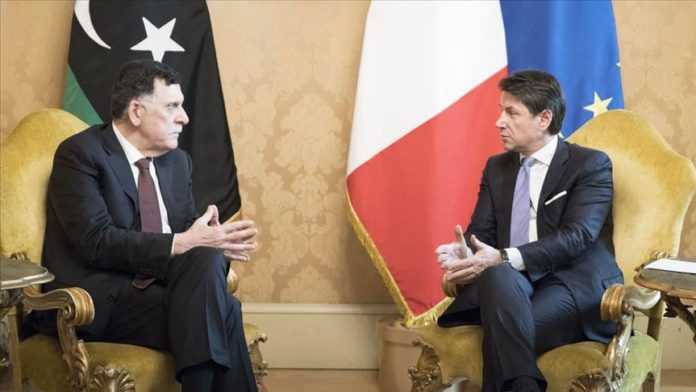 A statement by the Italian Prime Ministry said the two leaders stressed a belief that a permanent solution in Libya could not be based on military plans.

The ministry also said a joint commitment to start the political process to stabilize Libya was reaffirmed.

Meanwhile, a statement from the Libyan Prime Ministry Press Office said the two leaders stressed stability in Libya will be achieved through a political process in line with decisions by the UN Security Council and the Berlin Conference.

The two nations decided to establish a committee to monitor Italian companies’ activities in Libya and agreed to sustain Italy’s support for mine destruction in Libya, it said.

Libya has been torn by a civil war since the ouster of late ruler Muammar Gaddafi in 2011. The new government was founded in 2015 under a UN-led agreement, but efforts for a long-term political settlement failed due to a military offensive by warlord Khalifa Haftar’s forces.

The UN recognizes the Libyan government headed by al-Sarraj as the country’s legitimate authority as Tripoli battles Haftar’s militias. 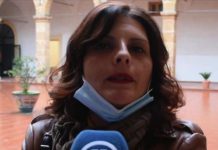 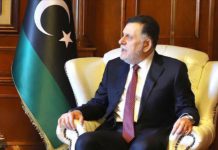 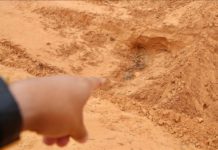