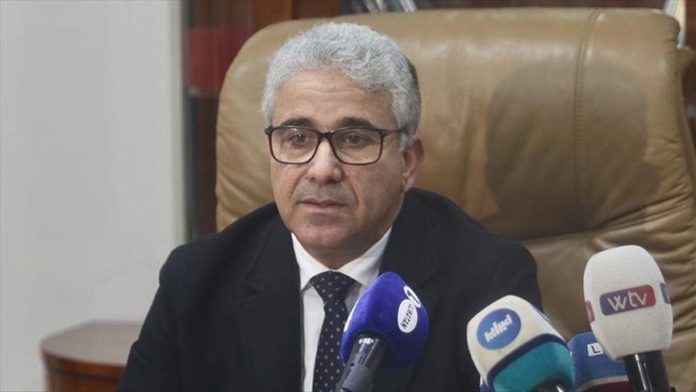 In a statement, the ministry said the meeting was also attended by the chief of Libyan intelligence services, Imad Trabelsi.

The meeting also discussed ways to support a cease-fire agreement reached earlier this year between the legitimate Libyan government and forces loyal to warlord Khalifa Haftar, as well as the results of the 5+5 Libyan Joint Military Commission talks in Geneva “to support the UN efforts to get rid of the current crisis by political and peaceful means.”

On Oct. 23, the UN announced a permanent cease-fire agreement between Libya’s warring rivals during its facilitated 5+5 talks.

Based in the capital Tripoli and currently led by Prime Minister Fayez al-Sarraj, the Government of National Accord was founded in 2015 under a UN-led agreement. But efforts for a long-term political settlement have failed due to a military offensive by militias loyal to Haftar.

OIC to hold emergency meeting on Jammu and Kashmir