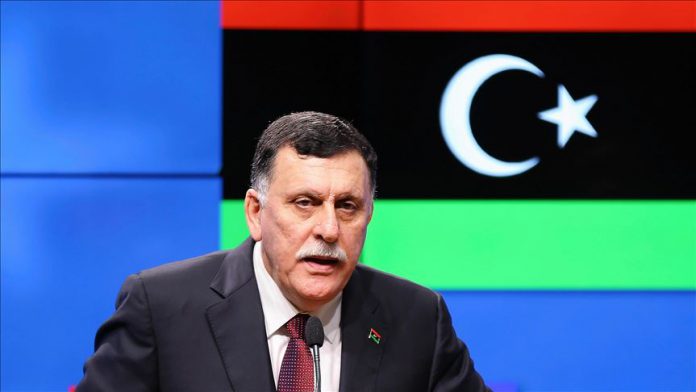 Head of Libya’s internationally recognized government, Fayez al-Sarraj, said the presence of Turkish forces in the country comes within the legitimate right of self-defense against aggression of East Libya-based forces.

“The current situation in Libya and the resistance against the aggression on the capital [Tripoli] and cities in western Libya is the framework that we work on it with Turkey,” al-Sarraj told Anadolu Agency on the sidelines of the 43rd regular session of the UN Human Rights Council in Geneva.

Read more: Libyan gov't has right to defend itself: Al-Sarraj

Turkey: Galatasaray vice-chairman to be discharged