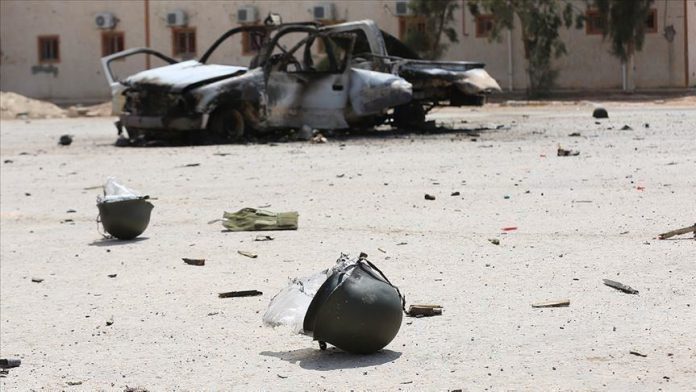 Government of National Accord (GNA) forces shelled an armory belonging to Haftar’s forces in Yarmouk district south of Tripoli.

Haftar’s forces launched an operation Thursday in the Salahaddin region south of the capital, leading to the exodus of many civilians, but GNA forces repelled the attack.

In April, Haftar’s forces launched a military campaign to capture Tripoli from the internationally recognized government but have so far failed to progress beyond the city’s