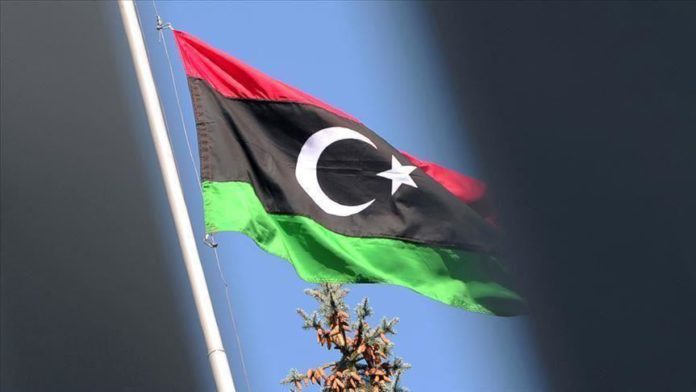 A Libyan government source revealed new details Sunday on the case of two Russians detained since May 2019 for spying.

“The Libyan intelligence [service] is the one who referred the case on the two spies — Maxim Shugalei and Samir Seifan — to the Public Prosecution after they were charged with actions that harmed the State’s security,” a government statement said.

The statement said the two men are working for a Russian media company owned by Yevgeny Prigozhin, who heads Russian private military contractor Wagner Group, and used to send daily reports to their superiors on the economic and military situation in Libya.

The statement also accused them of having met with fugitive Saif Gaddafi, a son of the late Libyan leader Muammar Gaddafi, as part of a firm lobbying for him for upcoming presidential elections in Libya.

It said the two Russian agents recruited Libyans to gather information and to train them on how to influence any future Libyan elections.

Part of their mission was also to assist in building a Russian air base in Libya while preventing the US from having one, it said.

On Wednesday, Russia’s Foreign Affairs Ministry called for the release of the two men, claiming they were working for the Foundation for the Protection of National Values, a research group studying the humanitarian, cultural and political situation in Libya.

The ministry added that their continued detention hinders further cooperation between the two countries.

Earlier, the Libyan government said Shugalei and Seifan had contacts with the Wagner Group, which is accused of sending thousands of mercenaries to fight in support of Libyan warlord Khalifa Haftar against the internationally recognized Libyan government.