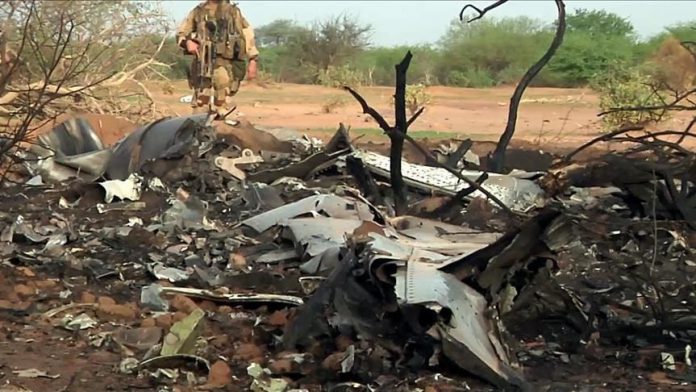 Libya’s UN-recognized Government of National Accord (GNA) announced on Wednesday that an airplane belonging to forces loyal to military commander Khalifa Haftar crashed in an area roughly 40 miles southeast of the capital, Tripoli.

“The airplane crashed while trying to target the capital Tripoli,” said a statement by the military command of the GNA-affiliated Volcano of Rage Operation, adding that preliminary information indicated that aircraft fell in the vicinity of the town of Tarhunah.

Though no official comment came from Haftar’s forces, some of their supporters suggested the plane belonged to the GNA.

In April, Haftar’s forces launched a

US urges Serbia, Kosovo to focus on economy