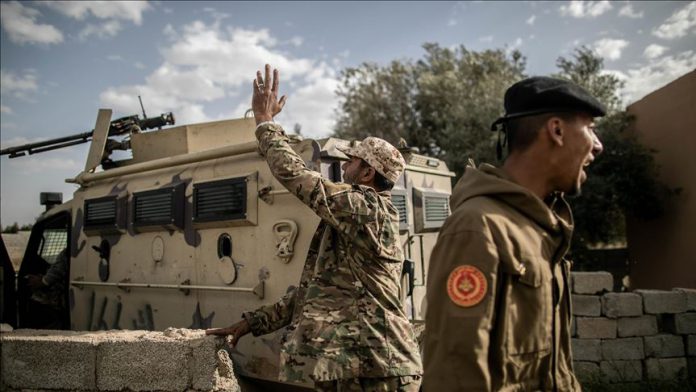 Kanunu said the airstrikes targeted pro-Haftar soldiers who had fled to the airbase.

Al-Watiya is regarded as one of the most important airbases in the country and is second only to Mitiga Airport. It was captured in August 2014 by Haftar, the leader of illegally armed forces in eastern Libya, who used it as his headquarters for western operations.

'No independence without strong defense industry'