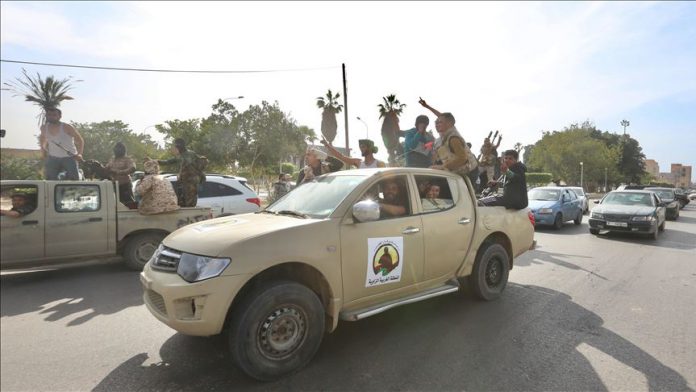 Libya’s UN-recognized Government of National Accord (GNA) announced late Monday that it has regained control of around 2,000 square miles of land west of the capital Tripoli from militias loyal to warlord Khalifa Haftar.

Qanunu said an armory, large amount of ammunition and military equipment belonging to Egypt and the United Arab Emirates were also seized.