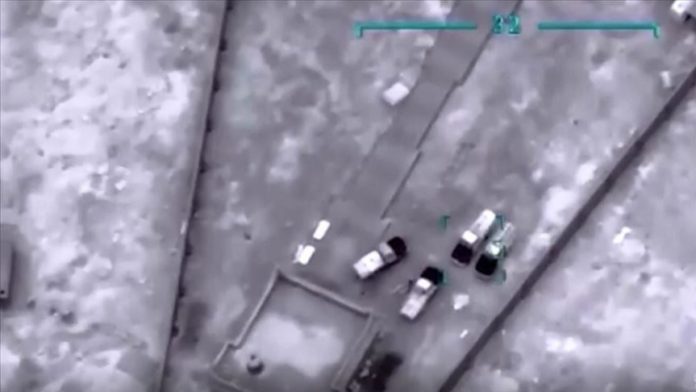 Muhammed Kununu, the military spokesman for the Government of National Accord (GNA), said in a statement Libyan government forces carried out an air operation in the Nesma region, about 200 kilometers (124 miles) south of the capital Tripoli and hit the bus.

No further information was given about the casualties.