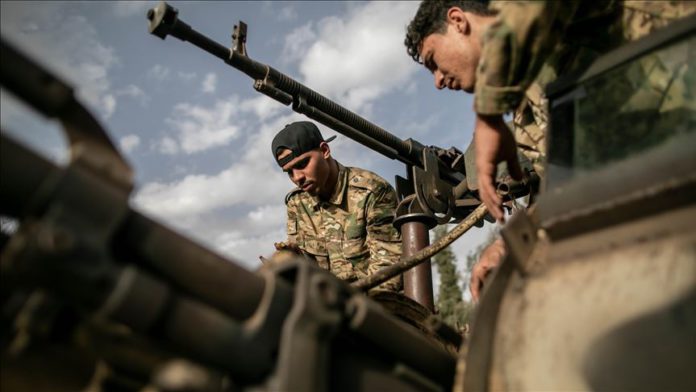 The Libyan military conducted an airstrike this week on a cargo plane carrying weapons and ammunition to militias loyal to renegade general Khalifa Haftar.

The Antonov-type airlift cargo plane was targeted after landing at an airport in Tarhuna, southeast of Tripoli on May 5, according to a statement by the press center of the Libyan Army-led Volcano of Rage Operation.

The explosion of the ammunition on board the plane showed that the claim that it had been carrying medical equipment was incorrect, the statement said.