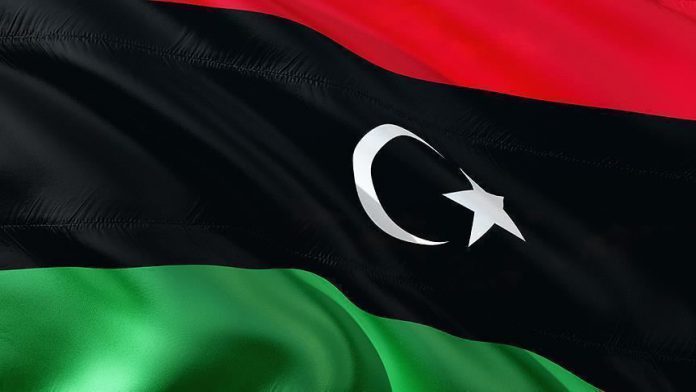 In a statement, the embassy said it has suspended its activities until “further notice”.

The embassy, however, did not give any reason for the closure, but Egypt’s official MENA news agency cited “security reasons” for the move.

Libya has remained beset by turmoil since 2011, when long-time ruler Muammar Gaddafi was ousted and killed in a bloody NATO-backed uprising after four decades in power.

The oil-rich country has since seen the emergence of two rival seats of power: one in eastern Libya, and the Tripoli-based government of