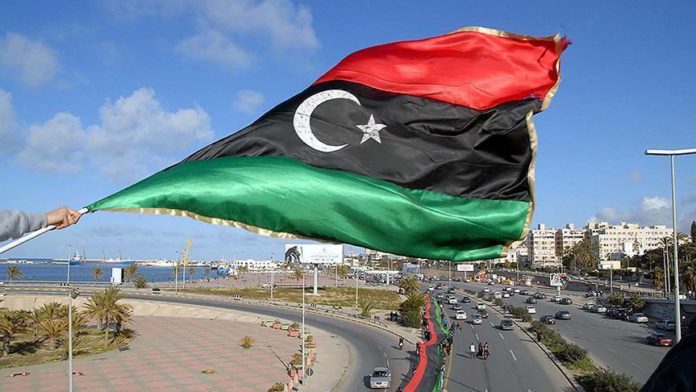 Delegations from the Libyan Supreme Council of State and the Tobruk-based House of Representatives met Friday in Malta as part of ongoing Libyan talks, according to Maltese media.

Libyan politicians said a solution is “close” following the talks, according to the Times of Malta.

Libyan Supreme Council of State member Abdulaziz Taher Hariba told the newspaper that there was nothing better than having Libyans meeting to find solutions for their problems.

“Interference from other parties can make the problem more complicated,” he said.

Underlining that there is hope from the meeting, Musab al-Abid, a member of the Tripoli parliament said: “Foreign interference is the main issue of Libyan conflicts”.

Foreign Minister Evarist Bartolo said his wish is to see peace and stability in Libya.

“Libyan politicians need to work together to plan how to build Libya afresh,” said Bartolo.

The delegations signed a draft agreement Tuesday on criteria for appointments for positions of sovereignty.

The ceremony took place after the second round of talks in Morocco wrapped up.

Due to the division in the country between the East and West, most sovereign institutions, if not all, have become divided, with two heads.

On Aug. 21, the Libyan government announced a truce and ordered the military to stop operations against warlord Khalifa Haftar’s militias.

The army, however, has since reported several breaches of the cease-fire by militias.

Diplomatic efforts have been underway in recent weeks to resolve the conflict following victories by the army against Haftar’s militias.