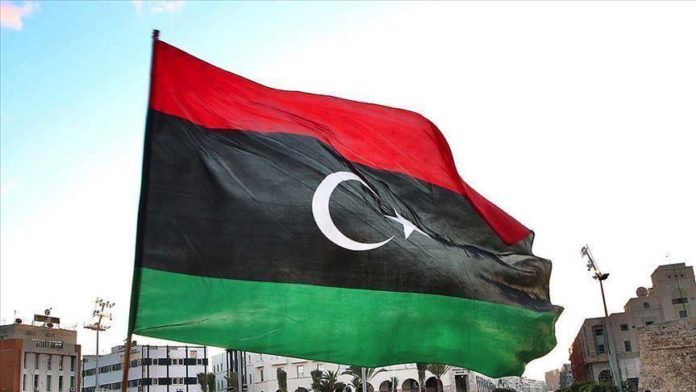 A Libyan delegation arrived in Morocco on Tuesday for the second round of the dialogue slated for Thursday, according to a Libyan official.

A delegation of the Libyan Supreme Council of State arrived in the Moroccan city of Bouznika, in preparation for the second round of the Libyan dialogue, a council official told Anadolu Agency on condition of anonymity without disclosing further details.

Meanwhile, local Libyan media reported the arrival of a delegation of the Tobruk-based House of Representatives, loyal to the renegade general Khalifa Haftar, to Morocco.

The second round of Libyan dialogue in Morocco had been scheduled for Sunday but later postponed until Tuesday, before Libyan media outlets announced that it would take place on Thursday.

The head of the Libyan Supreme Council of State, Khaled al-Mishri, is expected to arrive in Morocco on Wednesday.

The first round of talks took place on Sept. 6 for four days in which the Libyan rivals reached a comprehensive agreement on the mechanism for assuming sovereign positions, and to complete the necessary procedures to implement the agreement in the second round.

On Aug. 21, the Libyan government announced a truce and ordered the military to stop operations against Haftar’s militias.