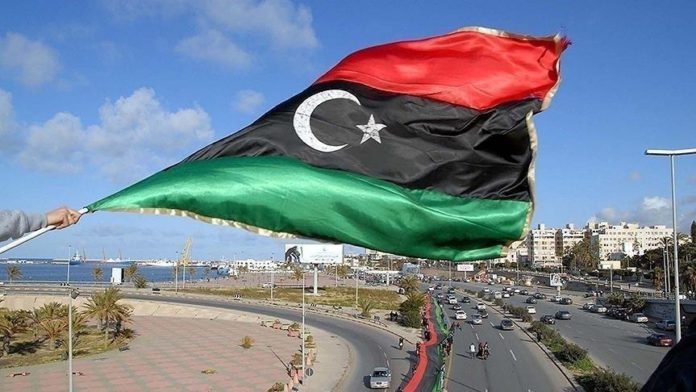 The Libyan government’s military committee said Saturday it does not have the military force needed to secure a planned parliamentary session in the coastal city of Sirte to vote on a new cabinet lineup.

On Friday, Aquila Saleh, speaker of the Tobruk-based parliament, called on the assembly to convene in Sirte on March 8 to vote on a new unity government.

“Sirte is still under the control of foreign forces and mercenaries. There is no presence of any legitimate forces to secure the city,” Gen. Ahmad Abu Shahma, the head of the government’s military committee and member of the 5+5 Joint Military Commission, said in a statement.

“It is up to the members of parliament to select the convenient place in coordination with the relevant security authorities,” Abu Shahma said.

On Friday, Saleh said the planned parliamentary session would be held in Tobruk to vote on the cabinet lineup proposed by Prime Minister-designate Abdul Hamid Dbeibah if it could not be held in Sirte.

The Commission consists of five senior military officers from the internationally-recognized Government of National Accord and five others chosen by warlord Khalifa Haftar.