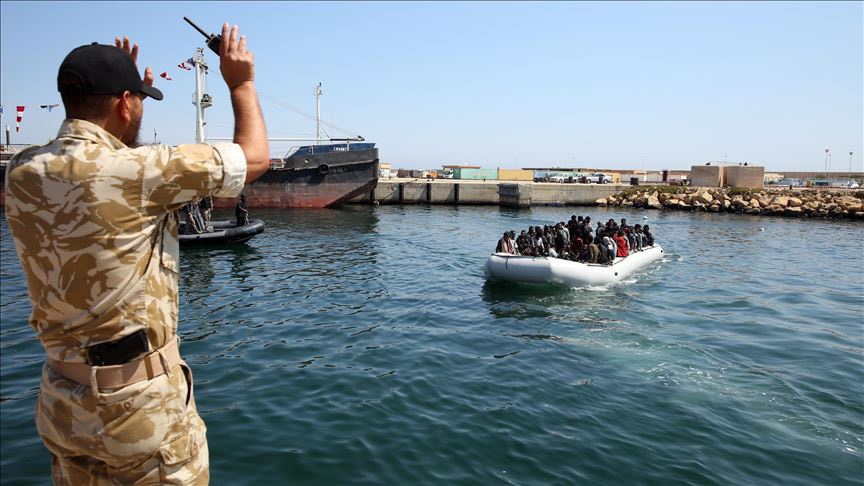 At least 211 asylum seekers who were en route to Europe were returned by Libya’s coastguard to Tripoli, the International Organization for Migration (IOM) said Thursday.

They included women and children, it said on Twitter, noting that “IOM staff are at the disembarkation point to provide needed assistance, including medical screenings.”

One of the asylum seekers was reported missing at sea.

“In the past week, nearly 700 asylum seekers tried to flee Libya and were returned to detention,” said Federico Soda, the chief of mission for the IOM in Libya.

Libya is a major transit point for asylum seekers heading to Europe due to war and poor living conditions in Africa and the Middle East.

Turkey to distribute masks to students