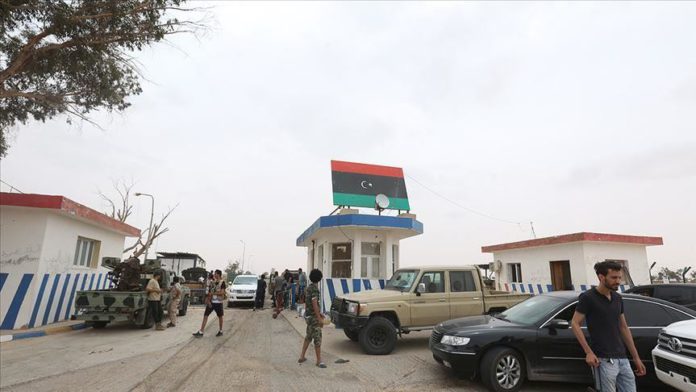 On Monday morning, the Libyan army announced that they were fully in control of Al-Watiya airbase after forces loyal to warlord Khalifa Haftar fled the base.

The international media allocated a wide coverage to this development.

The Independent reported: “‘A game-changer in every sense’: Libya warlord Khalifa Haftar loses key airbase to forces allied with Turkey.”

The story by Borzou Daragahi said “forces loyal to the internationally recognised government in Libya, backed by Turkey, seized control of strategic airbase.”

The Middle East Eye website reported that Libyan forces captured a Russian-made Pantsir air defense system mounted on a truck at the base.

“A separate video circulating online and in Turkey’s media purported to show a Turkish drone, which support the GNA [Libyan government] from the air, targeting a Pantsir system as it was being transported by road in the early hours of Monday,” the website reported.

The Libyan army announced Monday that it regained the control of the strategically important Al-Watiya airbase, which had been under Haftar’s control for about six years and was used for multiple operations.