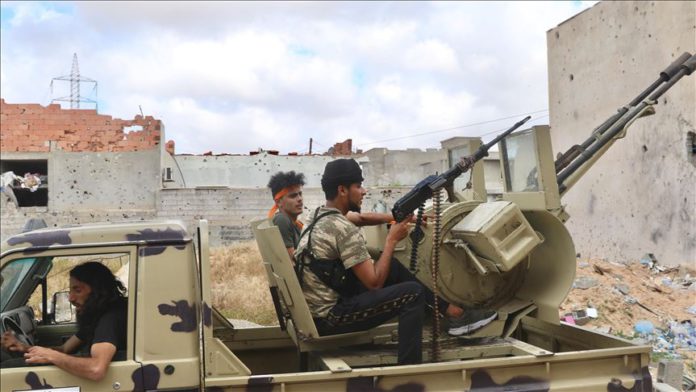 The Libyan Army Sunday targeted the transport of Janjaweed militia affiliated to warlord Khalifa Haftar as they were preparing an attack south of the capital Tripoli.

The airstrikes hit a bus carrying Sudanese mercenaries to Libya that would fight for Haftar in the Al-Qaryah region 400 kilometers (248 miles) south of Tripoli, said a statement by the press center of the Libyan Army-led Operation Rage of Volcano.

Janjaweed militia is accused of genocide in the civil war in Darfur, Sudan.