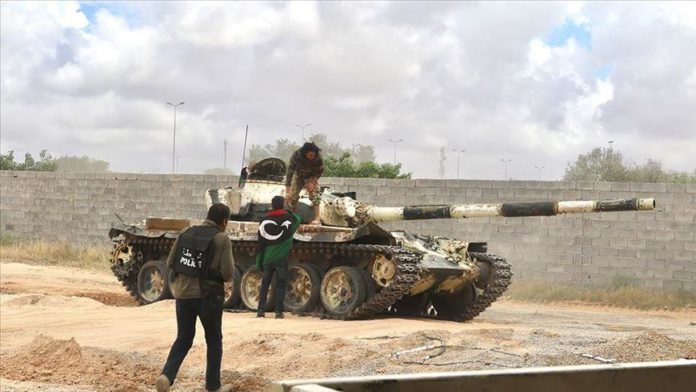 “Libyan forces were able to extend control of the ‘Al-Kayikh’ neighborhood near the town of Qasr Bin Ghashir,” said Mustafa al-Majei, spokesman for the government’s Operation Volcano of Rage.

Qasr bin Ghashir is located about 26 kilometers (16 miles) from Tripoli and pro-Haftar militias rely on it in providing supplies to its soldiers in the fighting axis southern Tripoli.