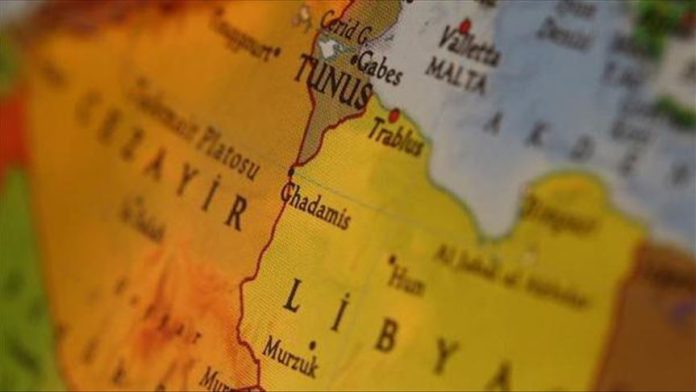 The Libyan army on Tuesday attacked posts at Al-Watiya airbase occupied by militias loyal to renegade commander Khalifa Haftar as well as a base used by mercenaries of Russia’s Wagner Group, which supports him.

Artillery units of the Libyan army targeted the airbase, located 140 kilometers (86 miles) southwest of the capital Tripoli, and the Russian mercenaries’ base, according to a statement by the Libyan government-led Operation Volcano of Rage.

The mercenaries were using the base for observation, intelligence and organizing operations, it added.

Al-Watiya, which is currently controlled by forces loyal to Haftar, is regarded as a key airbase in the country and is second only to Mitiga International Airport.