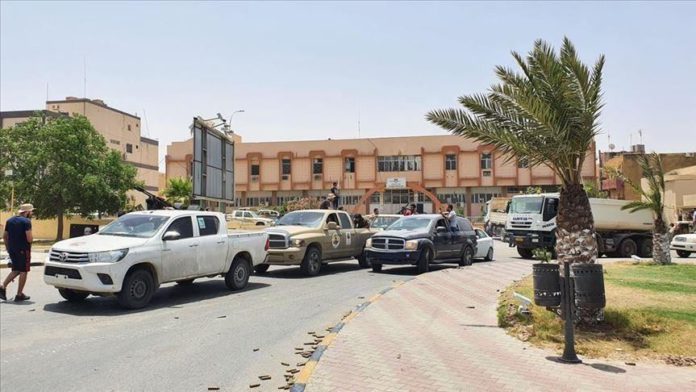 The Libyan army seized a mine depot belonging to forces loyal to warlord Khalifa Haftar in Tarhuna, according to a statement Sunday.

The army seized the depot with dozens of mines and explosives, which militias used to explode mosques, roads and houses in Tripoli, according to the government’s Burkan Al-Ghadab (Volcano of Rage) Operation.

And it liberated the Wadi Wishka area near the eastern city of Sirte.