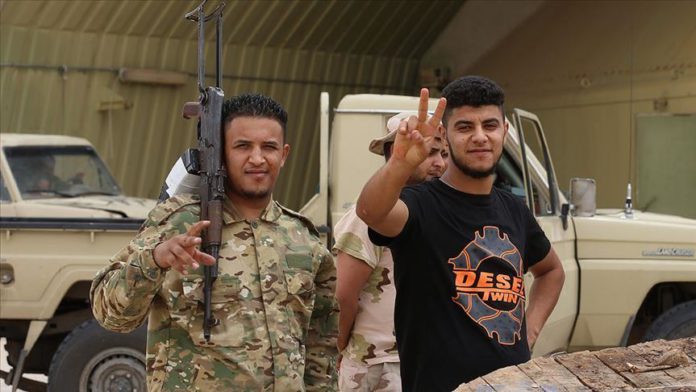 In a statement, Mohammed Kanunu said the army has taken the Hamza and Yarmuk Military Camps as part of its successful military operations against Haftar’s militia.

He said the army also continues its efforts to clear away mines and IEDs planted by Haftar’s forces.

This week the Libyan Army inflicted heavy blows on the Haftar side through a massive air campaign in which multiple Russian-made Pantsir air-defense systems were struck.

The army managed to secure control of Al-Watiya airbase, a strategically important military asset used by Haftar’s militia for years.

However, the Libyan government launched Operation Peace Storm on March 26 to counter these attacks.